Designed and coded by Hans Ramzan... Yes, that's right - This is my poor attempt at coding! Check it out!
About - Hans Ramzan | Industrial Product Designer 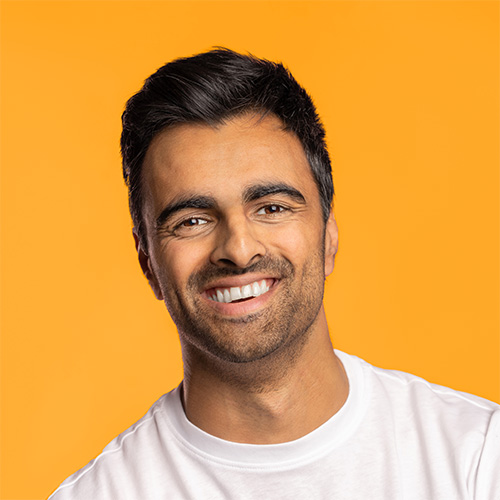 Currently working as an Industrial Designer at LUMA-iD. Please also get in touch for freelance opportunities.


I am a designer living in London with a great passion for creating beautiful products.


Since graduating with a First Class Honors (GPA: 4.0) degree in Industrial Design, I have gained experience working for several design companies as well as undertaking freelance work. My methodology has evolved greatly and it is my mission to continue this growth.


If you also share my adulation of Product Design, or perhaps would like to work with me, please do not hesitate to get in touch.

As a human-centred designer, the user should always be at the centre of any solution. I believe in designing meaningful experiences that have a positive impact on the world. I am a critical and analytical thinker who is able to discover and define issues, which can then be developed into a quality solution.


I thrive in engaging in conversation with passionate people whom have empathy and admiration for varying points of view. My philosophy of design stems from a deep fascination of not only how products work, but also questioning why. Every product should solve a problem and add value to life.


My inspirations lie within remarkable designers such as Rams, Da Vinci, Ive and Eames. It is more the design philosophy over the aesthetic that I admire most. I attempt to encompass intuition, intelligence and innovation in all my work. 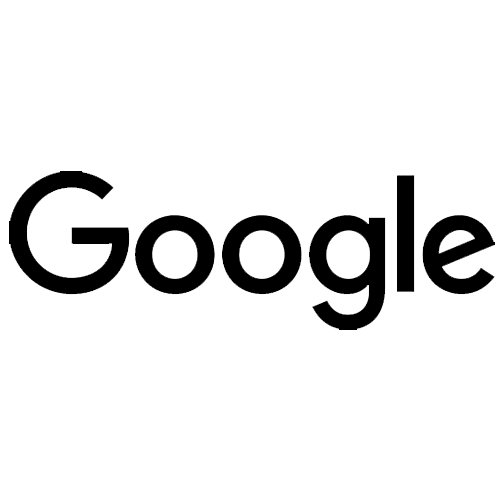 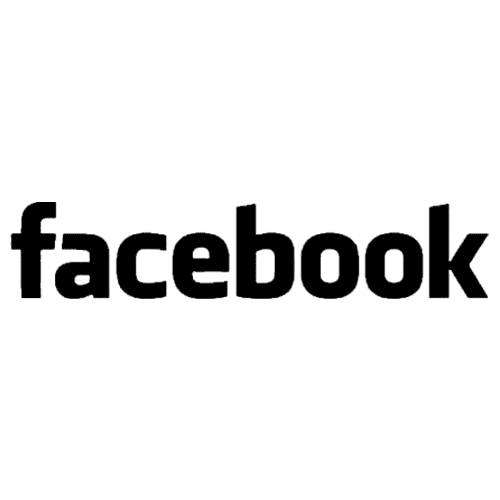 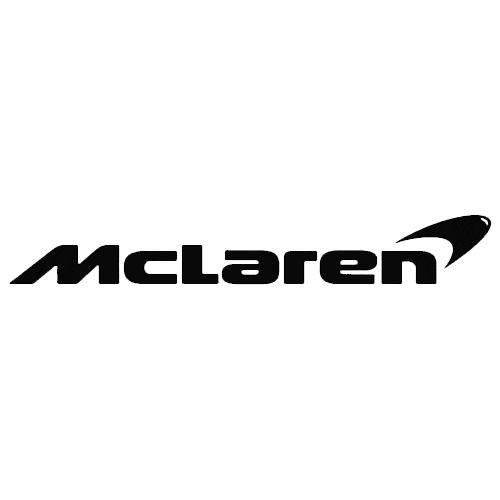 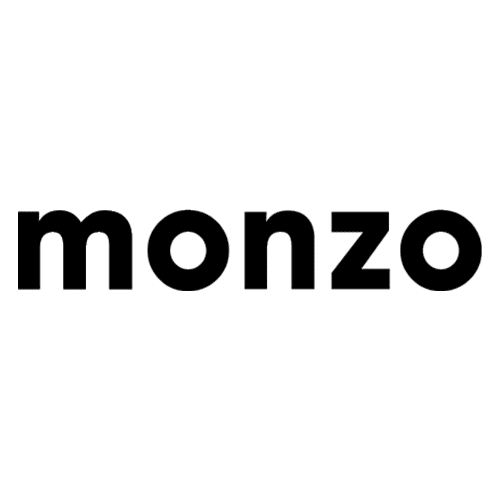 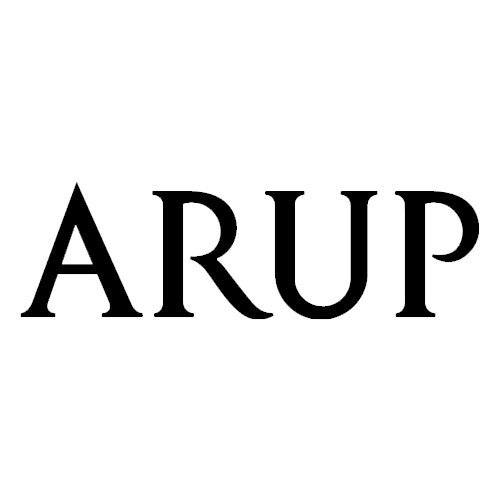 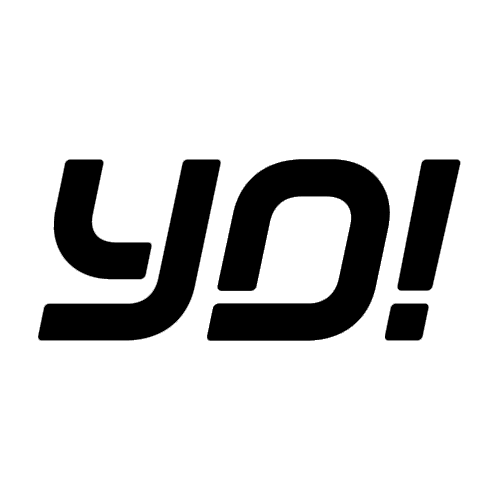 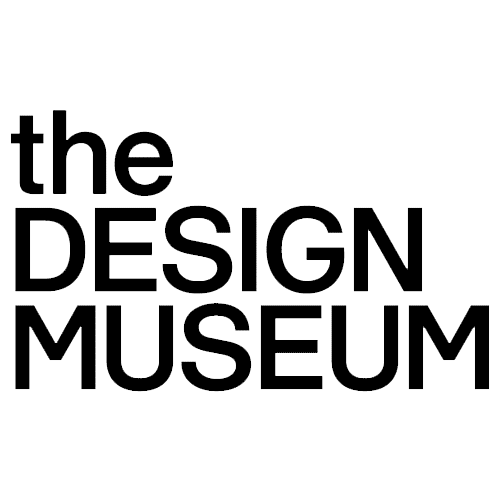 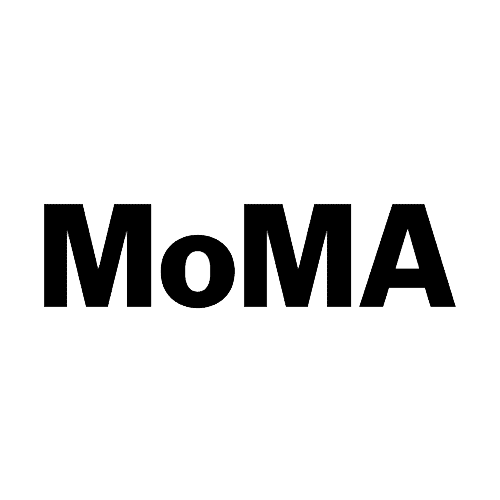 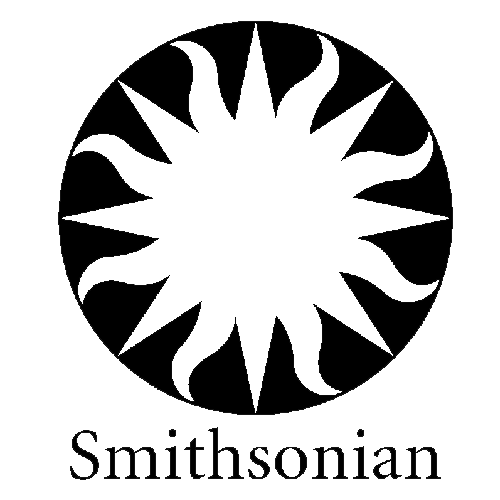 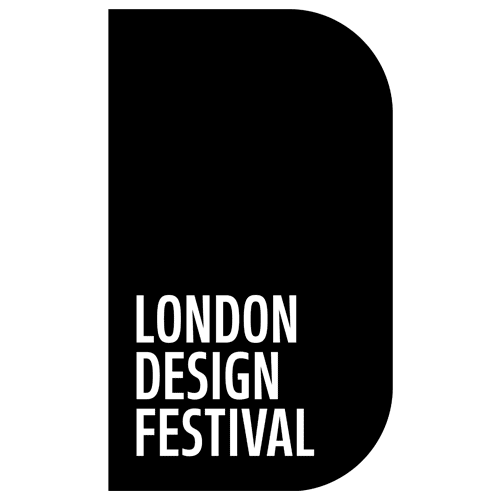 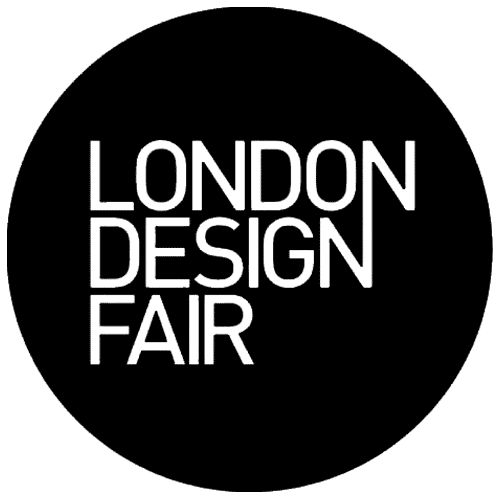 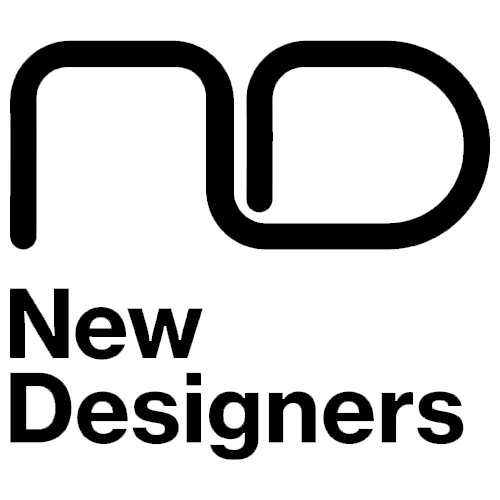 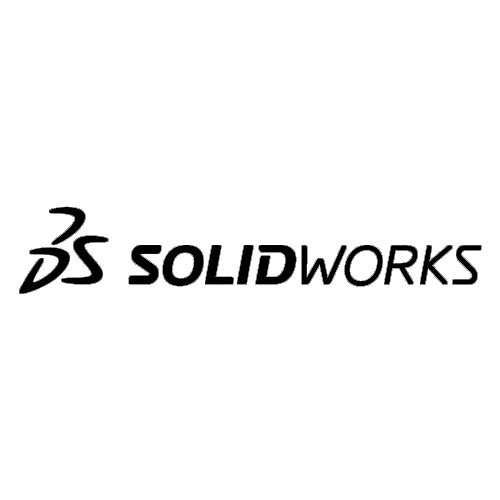 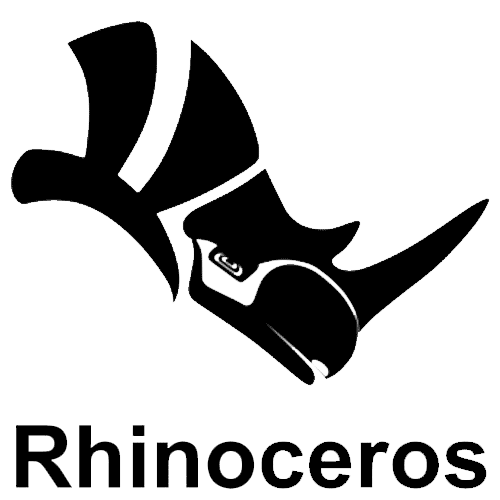 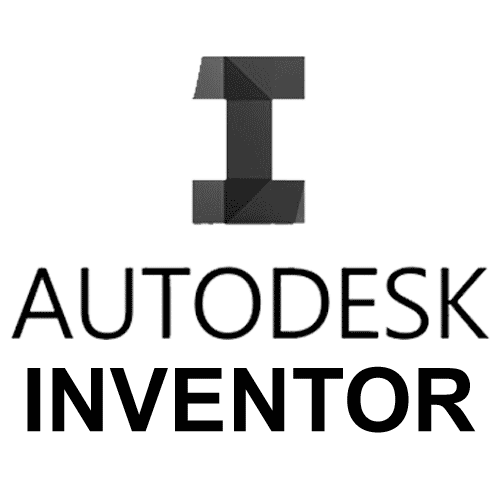 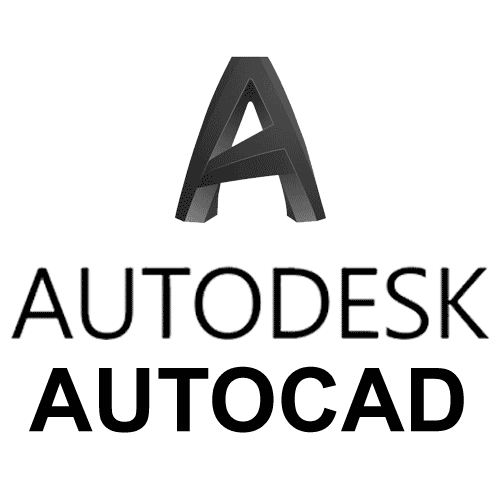 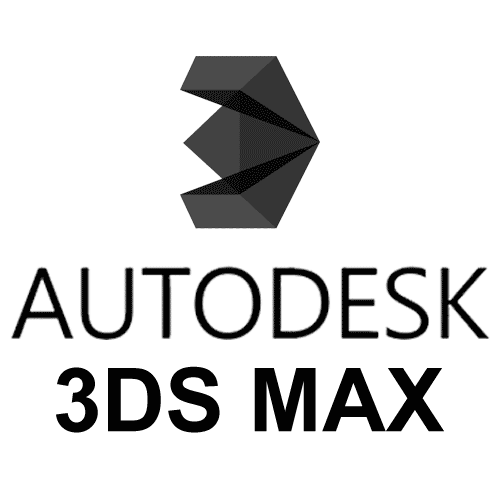 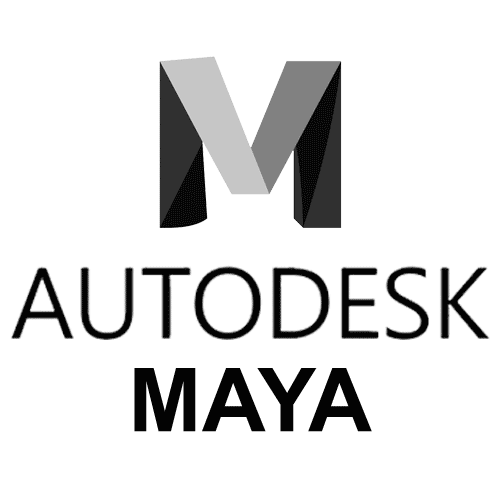 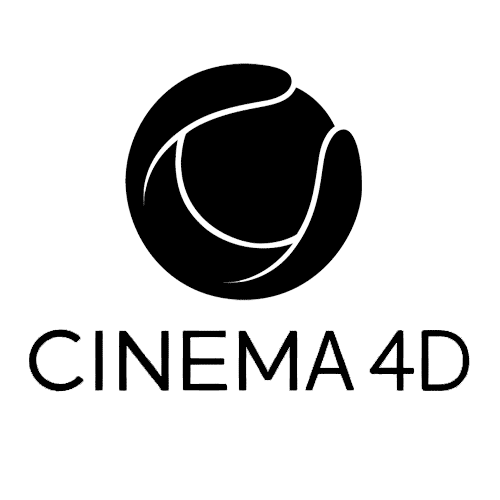 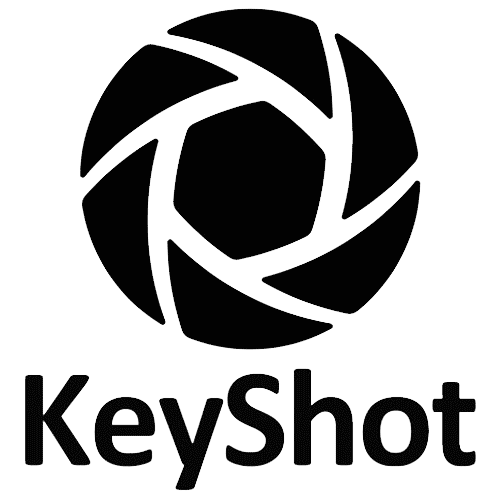 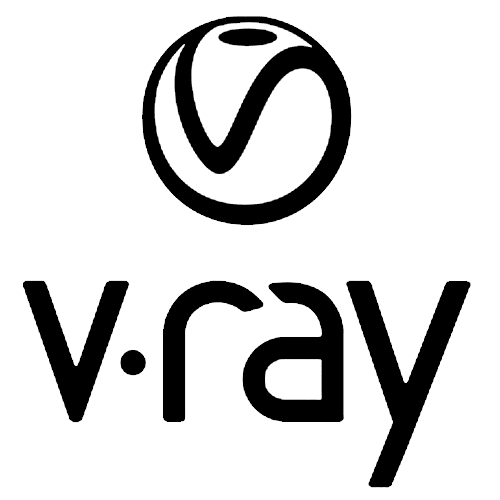 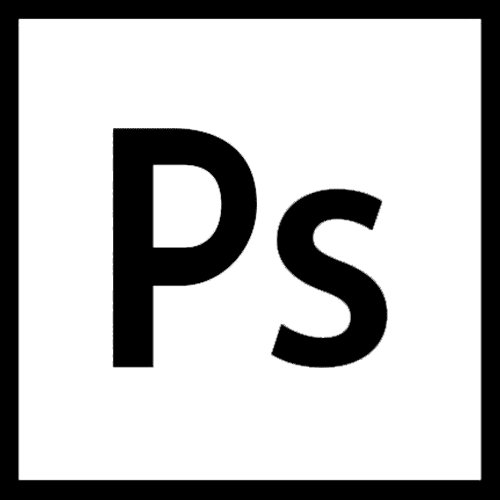 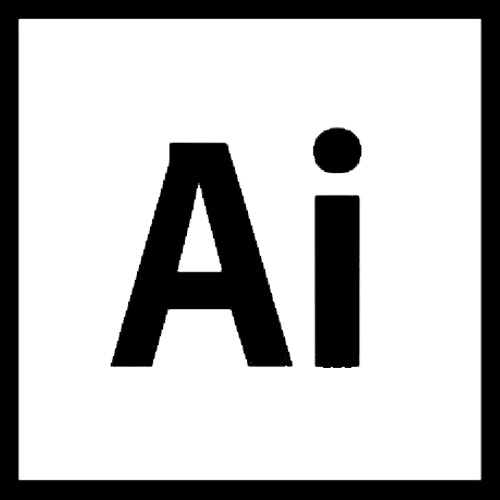 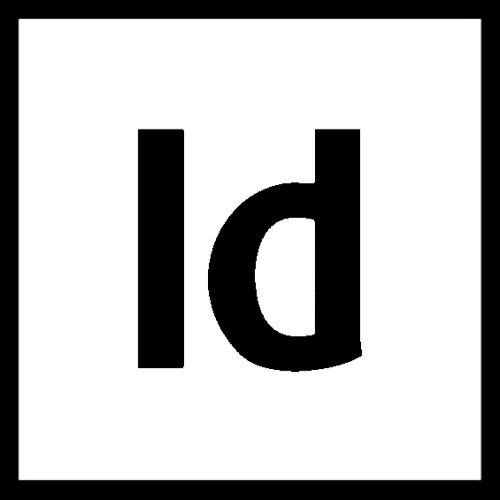 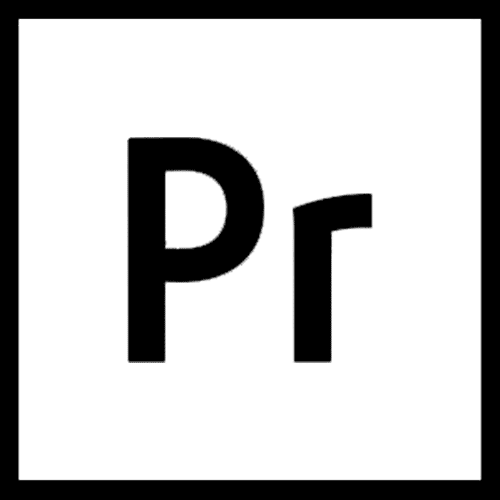 Taught about Thomas Edison by father. Discovered passion for inventions.

Desire to become a surgeon.

Fell in love with studying art, graphics and music.

Desire to understand WHY things are made.

Chosen to exhibit The Phone Cell at New Designers, London.

Appointed as a funiture designer for Kirwin & Simpson

Travelled to 21 countries in Europe.

Travelled 10 States on the east coast of the USA.

Won Design Museum's Design of the Year for Catch.

Won Dezeen's Product Design of the Year award for Catch.

Recognised as one of Dezeen's Emerging Designers of the Year.

Recognised as one of Time Magazine's Young Leaders in their Field.

Named as one of the Top 10 innovators under 30 in the world for SZ Magazine.

My passion of design aside, I also take up boxing as a sport, alongside American football. Furthermore, I have been on a quest to travel the world for the past few years - seeing as many countries as possible! Want to see more? Check out my Instagram and Twitter